Greetings everyone. Just to let you know that our Christchurch show is now on sale, (just in time for Xmas! 😃)

After having so many people ask when Connor and I will be doing a local concert, I have decided to do this upcoming show with Connor and Pete Fleming on double bass. I think many people will love this as there will be heaps of Gypsy jazz, mixed in with a few different tunes to add lots of musical flavours.

Something lovely for me about this show is that the first concert I did in our old Harbour Light theatre, many years ago, was full of Gypsy jazz music. This was when I was part of a group called the “Blue Swing Quartet”. I’m thrilled to now be back performing in lovely Lyttelton with the amazing Connor Hartley-Hall and Pete Fleming.

Thanks for reading and I wish you all a peaceful holiday season filled with laughter and love. Details of the concert are below….
x
Fiona

Lyttelton Arts Factory
Sunday March 1st 2020 at 7pm
Tickets are $25-$30 and are available to purchase here.

Hi all, I thought I’d let you know about some exciting shows that are coming up in March 2020….A perfect Christmas gift! 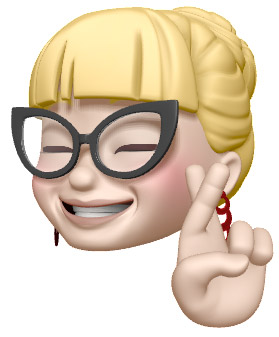 I’m thrilled to be performing some of the Gypsy jazz repertoire with the amazing guitarist Connor Hartley-Hall. We have been practising hard so I figure it would be nice to hit the road and do some fun shows.

Violinist Fiona Pears and guitarist Connor Hartley-Hall share a love of Gypsy jazz. This music was originally made famous by legendary guitarist Django Reinhardt and French virtuoso violinist Stéphane Grappelli, when they formed the ‘Quintette du Hot Club de France’ back in the 1930s.
The music Fiona and Connor will be performing will be a mix of fiery Gypsy jazz, heartwarming ballads and some well known classics such as ‘ Czardas’ and ‘Sabre Dance’.
These shows will be exciting and dynamic; a musical experience not to be missed.

Fiona and full band will also be playing a concert at Lyttelton Arts Factory on March 1st. Tickets will be on sale soon, please check back for more information….

Hi everyone and thank you for visiting my new website. I thought it was about time it was updated as we all look a bit different after about nine years!

I hope you like the new look of it and I will keep it updated with upcoming shows, photos and videos. More information about my next local show will be coming soon also. It will be an exciting concert which I am doing in my hometown of Lyttelton with some amazing local musicians.

A big thanks to Zach and Ian for keeping me motivated to do this. Have a wonderful day. 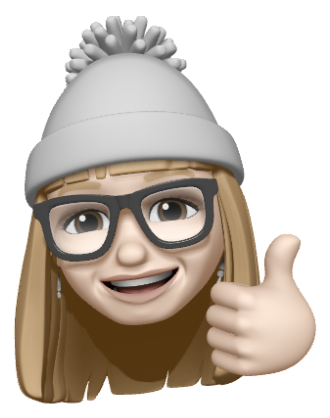 The Gift of Music

Join Fiona Pears, Graham Wardrop and the incredible New Zealand Army Band in a sensational night of music at the Transitional Cathedral on March 30th 2019. Backed by some of New Zealand’s finest musicians; Tom Rainey, Greg Donaldson, Pete Fleming and Ian Tilley; this is set to be a truly memorable night.

‘The Gift of Music’ is a very special evening with 100% of money raised going to Christchurch’s less fortunate – our street whānau, who struggle to survive through winter.

The proceeds from the concert will be used to provide medical attention for adults and children living in need on our streets.

Registered charity Street Wise will be in charge of distributing the funds.
You can find out more about the incredible work they do at:
facebook.com/streetwisenz

Fiona Pears
Violinist & composer Fiona Pears has performed and recorded internationally over the past fifteen years. She has appeared everywhere from the Birmingham Symphony Hall and the famous Ronnie Scott’s jazz club in the UK, through to the legendary Joe’s pub in NYC and the beloved Donovan’s store in Okarito, NZ.

Graham Wardrop
Graham has been acclaimed as New Zealand’s finest finger style guitarist. After thirty years in the professional arena, he is regularly called upon to give concert performances, to play on television and studio recording sessions.